Diversity in STEM fields is an issue that has become more and more prominent over the last few years, with academic departments competing over who has the higher Athena Swan award, and the government committing to boosting diversity in STEM. 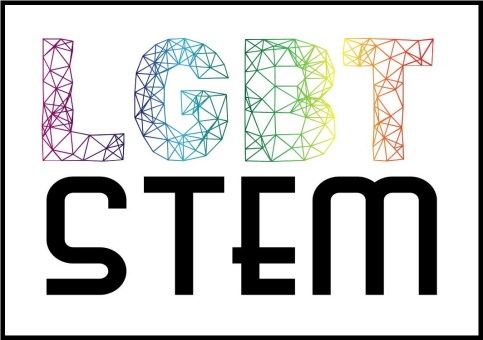 In my view this can only be thought of as a good thing. However, too often it is easy to concentrate on diversity we can see: women, black and minority ethnic communities and people with visible disabilities. There is a wealth of diversity in the world that is invisible to the naked eye, family background, people with invisible disabilities, and whether someone identifies as lesbian, gay, bisexual, and transgender (LGBT) are some examples of this.

Identifying as LGBT in a STEM field can be lonely and intimidating. It can be hard to come out at work for fear of discrimination and of being thought of differently. Without telling people, the status quo assumes you are not LGBT, this can make talking about simple things, like what you did at the weekend awkward. It leads to conversations where you desperately try to avoid mentioning the gender of your partner, or to never talking about yourself at the risk of seeming aloof to your colleagues.

LGBT STEM project and the LGBTSTEMinar

At the LGBTSTEM project we are trying to combat this fear of coming out by showcasing LGBT individuals who work in STEM fields. We hope to show that coming out does not have to affect your career, that there are many successful ‘out’ scientists, and to provide role models for those just starting their careers. To help achieve this goal, we held the LGBTSTEMinar, the first conference in the UK for LGBT STEM professionals to showcase their work. The conference was partly funded by a grant from the Biochemical Society. 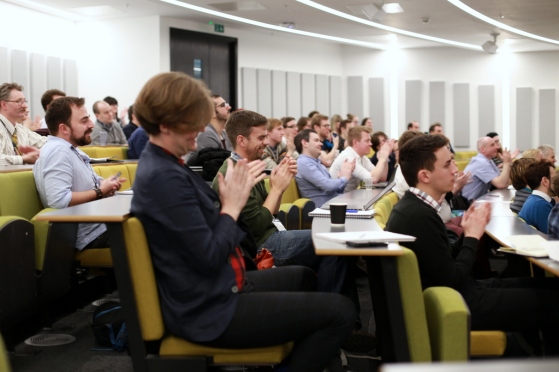 The LGBTSTEMinar started and ended with keynote talks from Professor David Smith (University of York) and Professor Elena Rodriguez-Falcon (University of Sheffield), both talked about the improvements institutions can make to ensure that they are somewhere LGBT identifying people can thrive. Both speakers talked about how it is not enough for an institution to be accepting; it must be actively welcoming to LGBT staff and students. The rest of the day was filled with talks and posters given by scientists from across the country, including topics as diverse as epigenetics, astronomy, drug design and crowdfunding.  Overall the day was filled with a sense of camaraderie, acceptance, and excitement about the work of others. Many attendees commented that they had never been to a conference like it and were looking forward to another one next year. I couldn’t agree more!